Our detailed guide tells you what you need to know about a Creditor's Statutory Demand.

In an ideal world, every business transaction goes to plan and no one loses money. In a real world we live in, things do go wrong for good and bad reasons. You end up facing a challenge to recover money owed to you by another business.

You try every tool in the game, load up with patience and good will but nothing helps. What do you do?

One way to recover debt another company owes you is to issue a Creditor's Statutory Demand to the debtor.

What Is a Creditor's Statutory Demand?

A Creditor's Statutory Demand is a letter of demand served by a creditor to a debtor company in an attempt to recover debt owed to a creditor.

What are the Requirements to Serve a Creditor's Statutory Demand? 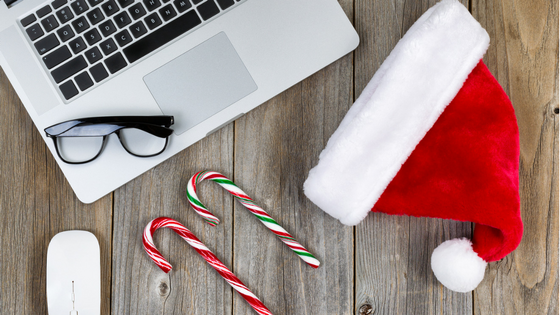 The Supreme Court of Queensland has reaffirmed the law that a debtor only has 21 days to file and serve an application to set aside a creditor's statutory demand, regardless of whether the Christmas/New Year period that falls within the 21 days.

The Supreme Court handed down its decision in an application by J&K Homes Pty Ltd who had been served with a creditor's statutory demand by the creditor, Evans Lawyers.

In essence, the applicant applied to the Supreme Court to set aside the statutory demand on a number of grounds (genuine dispute, defects, substantial injustice).

However, a threshold question for the Court was whether the application was made outside the required 21 day period which the creditor argued was fatal.

The debtor argued that the period between Christmas and New Year's Day was not to be included in the 21 days, implying the deadline would not have expired until 17 January 2017.

In doing so, the debtor referred to rule 1.9(4) of the Queensland Uniform Civil Procedure Rules which states that “in calculating a period of time for the purpose of these rules, the period beginning on 25 December in a year and ending at the end of 1 January in the next year is not to be counted.”

Unfortunately for the debtor, an argument referring to a Queensland Rule had no applicability in regards to the Federal Corporations Act 2001.

The Court referred to ...

END_OF_DOCUMENT_TOKEN_TO_BE_REPLACED 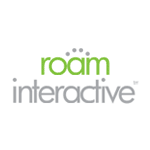