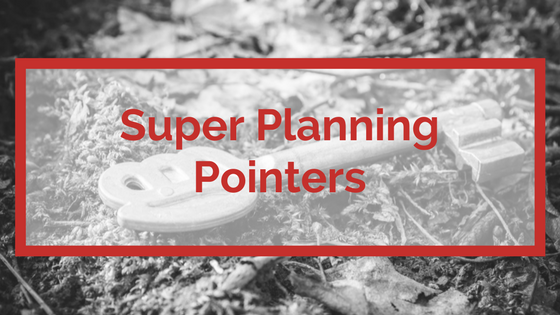 The superannuation reform announced in the 2016 Federal Budget have largely been implemented.

Many of the changes simply adopt the government announcement.

However, there are some changes that are not so obvious which require strategic planning action, and provide opportunities to add value. Our take on these less obvious changes as set out below.

NOTE: This article is for general information only and should not be relied upon without first seeking advice from one of our specialist solicitors.