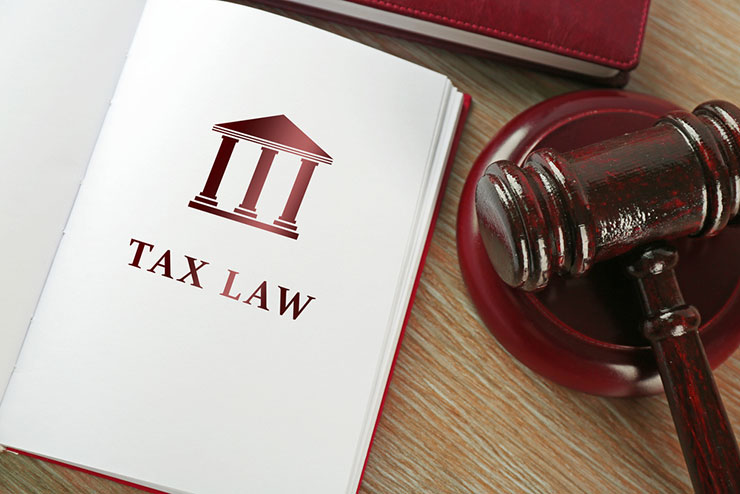 There are a number of reasons why, statistically, winning a tax case is difficult. Obviously, one of the primary reasons why the Commissioner wins more tax cases than he loses is that, upon the making of an assessment, a taxpayer is required to prove that an assessment is excessive or otherwise incorrect and what the assessment should have been (sections 14ZZK(b)(i) and 14ZZO(b)(i) of the Taxation Administration Act 1953(TAA)).

Indeed, it is very rare that a taxpayer succeeds in quashing an assessment otherwise than in accordance with the above statutory formulation: refer e.g. FCT v Futuris Corporation [2008] HCA 32.

Many factors often operate to add to the difficulty of challenging an assessment including, but not limited to:

The effect of the above is that the Commissioner stands as a very formidable opponent who will readily respond to most Part IVC (of the TAA) proceedings, with some vigour.

This state of affairs begs the question, how can one possibly gain a strategic advantage in a Part IVC proceeding, where the Commissioner has a better than even chance of defending an assessment made?

One possible solution has been confirmed by the High Court in the decision of FCT v Thomas [2018] HCA 31.

The decision in Thomas

At issue in Thomas was whether a declaration made by the Supreme Court of Queensland (“SCQ”) regarding the construction of a trust deed and resolutions made in accordance with the trust deed were binding on the Federal Court of Australia (“FCA”) in Part IVC proceedings.

The High Court held that the declaration made was not binding upon the FCA. The reason for this finding was that the subject matter of the declaration made by the SCQ was not a “taxable fact” which, according to the HCA, exists independently of and antecedently to the operation of the relevant taxing statute.

Translating this finding, the SCQ’s error was that it made an order in relation to franking credits, which exist, according to the High Court, neither in nature nor under the general law. That is, the subject matter of the order had no existence other than through the operation of the taxing statute, specifically Division 207 in Part 3-6 of the Income Tax Assessment Act 1997.

The strategic utility of the Thomas decision in a tax controversy setting can be seen in the following example.

Initiating an appeal with a procedural “twist”

After lodging an appeal with the AAT against the Commissioner’s decision to disallow the taxpayer’s objection, upon the recommendation of Counsel, leave of the AAT should be sought to permit the taxpayer to seek declaratory relief from the SCQ that, properly construed, the loan agreement was indeed entered into on 30 June 2017.

The practical legal effect of adopting this strategy

Assume for present purposes that the AAT grants the taxpayer the leave sought and that the SCQ grants the applicant the declaration sought.

Upon receipt of the declaration, Counsel for the applicant submits to the AAT that the declaration acts as a “taxable fact” in the Thomas sense, and in the result, the AAT is bound by the declaration and accordingly must allow the taxpayer’s appeal in full as it has been established that the loan agreement was entered into on 30 June 2017.

The AAT accepts Counsel’s submission and finds in favour of the taxpayer.

There are a number of important points to note that make this course of action a potentially desirable strategy to counter an assessment raised by the Commissioner:

Tax litigation is quite a complex area to navigate as it requires an analysis of not only the relevant tax laws, but also an analysis of how those laws properly intersect with various other substantive branches of the law including the law of contract, evidence and procedure (just to name a few) and the rules of the AAT and the SCC (and their respective practice directions).

Whilst not every disputed tax matter will be suited to the adoption of the above procedural strategy, where a tax matter is potentially so suited, its adoption should be carefully considered by legal practitioners that are well versed in this field.

Stephanie is a Finalist for Rising Star of the Year at the Women in Law Awards!
Gig economy, workforce casualisation and the “Omnibus”