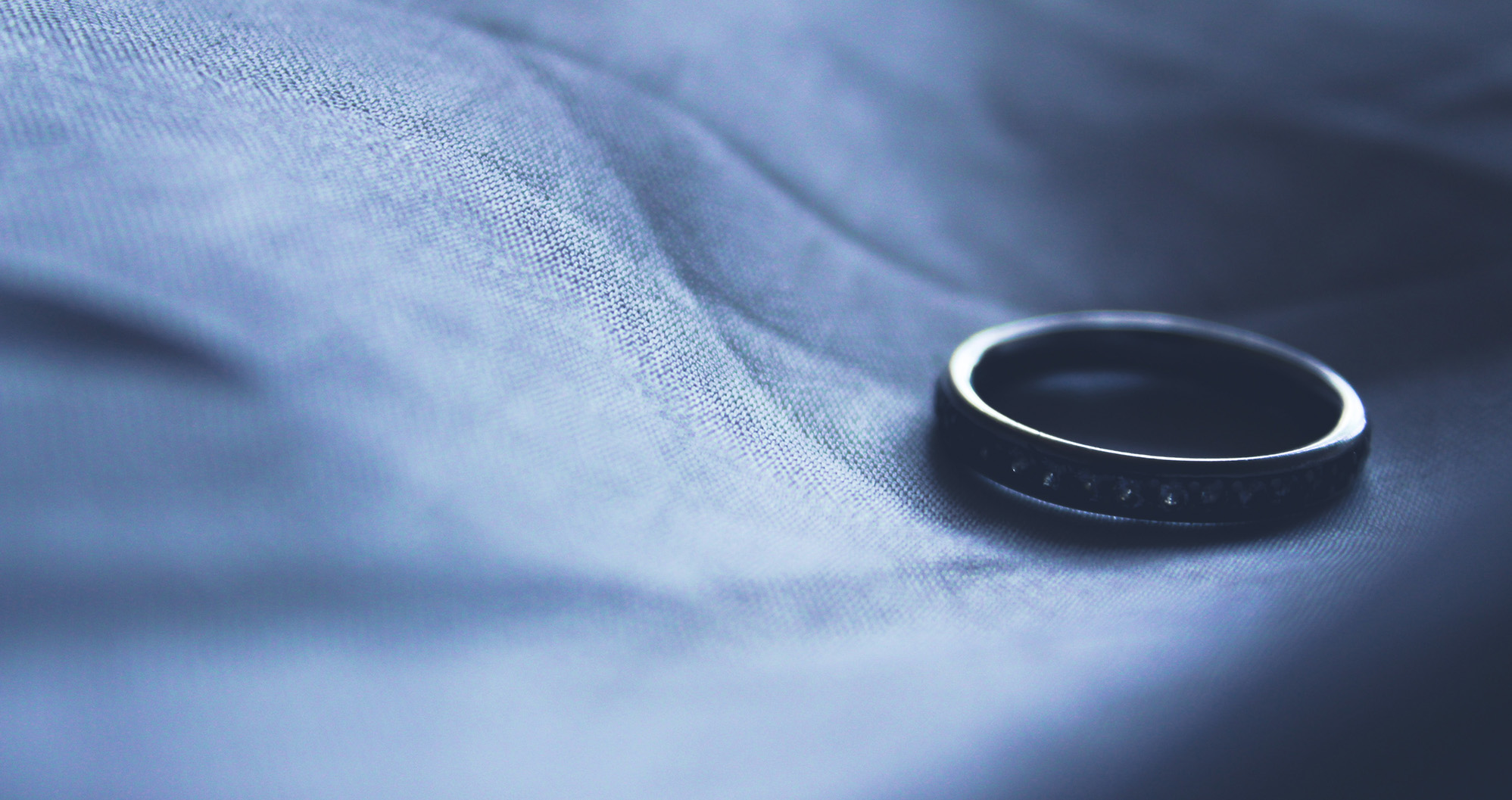 Can I gift assets to children or other loved ones, and protect it from a divorce or de facto relationship breakdown1?

Yes – Protection can be achieved in various circumstances – there are always other factors to be considered to ensure the legacy is as effective as possible.  This is no cookie-cutter solution, professional drafting and advice is your best solution.

How do we achieve this?

In short, we rely upon effective drafting of a Discretionary Trust created within your Will (coming into effect once you have passed away), coupled with other mechanisms of ‘control’ and practical operation of the Trust.

In what ways does the Court work out a property settlement?

There is a 4 Step Process that the Court undertakes under Section 79(4) of the Family Law Act 1975 (Cth).  This includes:

So a Trust can be part of a relationship’s assets, available for division or considered a ‘financial resource’ of one party?

Yes. ‘Property’ of a relationship is construed ‘widely’ in the Family Law jurisdiction. 2 The assessment of division of property will consider the ‘income, property and financial resources of each party’.  So, a ruling under the Family Law jurisdiction could take into account a party’s potential financial resources (including from a Trust in some circumstances).

So what are some options to maximise protection?

How do we know that “divorce protection” is even possible?

There is a history of cases dealing with this issue, including whether or not a Discretionary Trust (particularly one created within a Will/deceased estate) can be protected from family relationship disputes.  In 1981 and again in 2008, the High Court of Australia3 actively dealt with these issues, making statements such as:

“Except in the case of shams, and companies that are mere puppets of a party to the marriage, the Family Court must take the property of a party to the marriage as it finds it.  The Family Court cannot ignore the interests of third parties in the property, nor the existence of conditions or covenants that limit the rights of the party who owns it.” 4

In 2019, the Family Court of Australia delivered a judgement Bernard & Bernard [2019] FamCA 421 re-iterating some well-known statements in this area, effectively denying a wife an order against a form of Discretionary Trust created in her father-in-law’s Will, in which her husband was a beneficiary.

Each case is determined on its’ own set of facts, but some relevant issues considered in other cases include the following:

For further information, please contact Tammy Parsons or the Private Wealth Team at Rouse Lawyers on 07 3648 9900.

1 The law encompasses both same sex and heterosexual relationships. The Family Law Amendment (De Facto Financial Matters and Other Measures) Act 2008 (“the Amendments”) provides for the majority of heterosexual and same sex de facto couples in Australia to have property and maintenance matters dealt with, upon the breakdown of their relationship, under the Family Law Act 1975 (“the Act”).